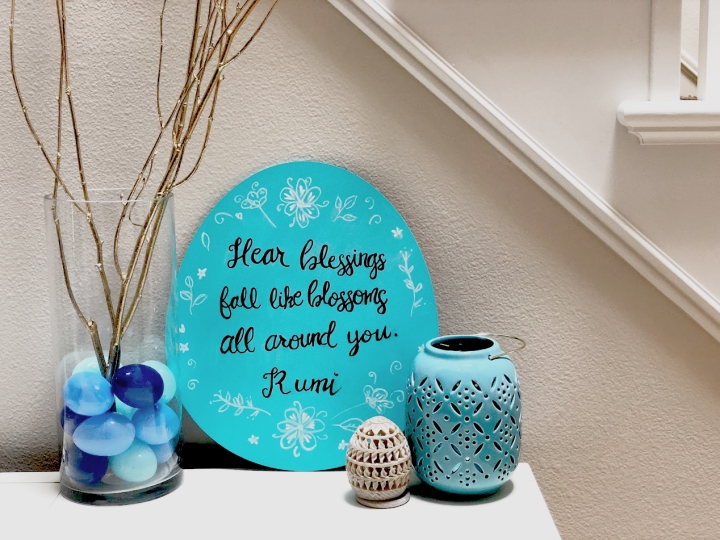 Everyone remembers their childhood best friend. Mine was Amanda, who belonged to a family of Orthodox Christians. Easter, in her home, was full of traditions. Traditions I happily tagged along for. Every year, the women in her family (plus this Bangladeshi girl) would come together to decorate eggs. With a wave of a metal stylus, wax and dye I would create the most intricate floral designs, in Ukrainian style. This time forever remains in my memory as the quintessential celebration of spring.

Growing up in the Catholic school system, I was introduced to the religious meaning of Easter, the resurrection of Jesus Christ, Though modern Easter pays homage to nonsecular icons such as eggs, bunnies, candy, and flowers. Easter traditionally falls around the spring equinox which has been a point of celebration since ancient times. During this time of year, the pagans celebrated Eostre, a great northern goddess whose symbol was a rabbit or hare. Eggs are a symbol of new life and rabbits a symbol of fertility.

There are Muslim majority countries that have nonreligious spring celebrations. In Egypt, the spring festival is called Sham el-Nessim. Ancient Egyptians believed that “Sham El Nessim” day marks the beginning of world creation; today there is still a feast celebrated with a special meal that consisted of colored eggs, salted fish, onions, and lettuce. Eggs refer to the creation of life and Egyptians used to draw on eggs their wishes and prayers.

By the same token, the Iranian spring/new year festival, Nowruz. Iranians traditionally gather around a “Haft-Seen” which is the traditional table setting to bring in new beginnings. Also on the “Haft-Seen,” many people decorate eggs for good luck and fertility. In Pakistan, they celebrate Basant, which is a famous spring festival (with lots of kites) mostly celebrated in Lahore. Traditions include wearing yellow and flocking to green spaces.

The majority of Muslims in the U.S. do not participate in Nowruz, Basant, Sham el-Nessim. Yet, some do partake in the American traditions of egg hunts, egg decorating, and giving baskets to children. Muslims are not celebrating the resurrection of Christ because the Quran states he did not die but rather was ascended to heaven.

“That they said (in boast), “We killed Christ Jesus the son of Mary, the Messenger of Allah”;- but they killed him not, nor crucified him, but so it was made to appear to them, and those who differ therein are full of doubts, with no (certain) knowledge, but only conjecture to follow, for of a surety they killed him not:-
Nay, Allah raised him up unto Himself; and Allah is Exalted in Power, Wise;”
— Qur’an, sura 4 (An-Nisa) ayat 157–158[6]

So devote Muslims draw a line between celebrating spring and celebrating the resurrection of Christ. Though many Muslims believe, the change in season is another opportunity to reflect on the greatness of Allah. The Quran makes many references to the wonder of nature. In my home, I relive my own childhood memories of decorating eggs, egg hunts, and getting together with loved ones.

So whether you plan to do it with bunnies, eggs, or prayer, I hope your heart is in full bloom this spring. 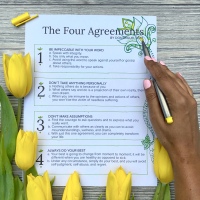 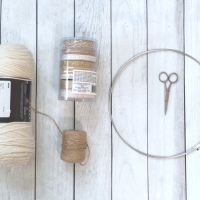 This is a simple blog of things that bring joy to my family. I hope it will inspire yours!